Richard Stoehr came to Saint Michael’s College in the spring of 1941.  He taught there until 1950 and continued to live there into the mid 1950’s. 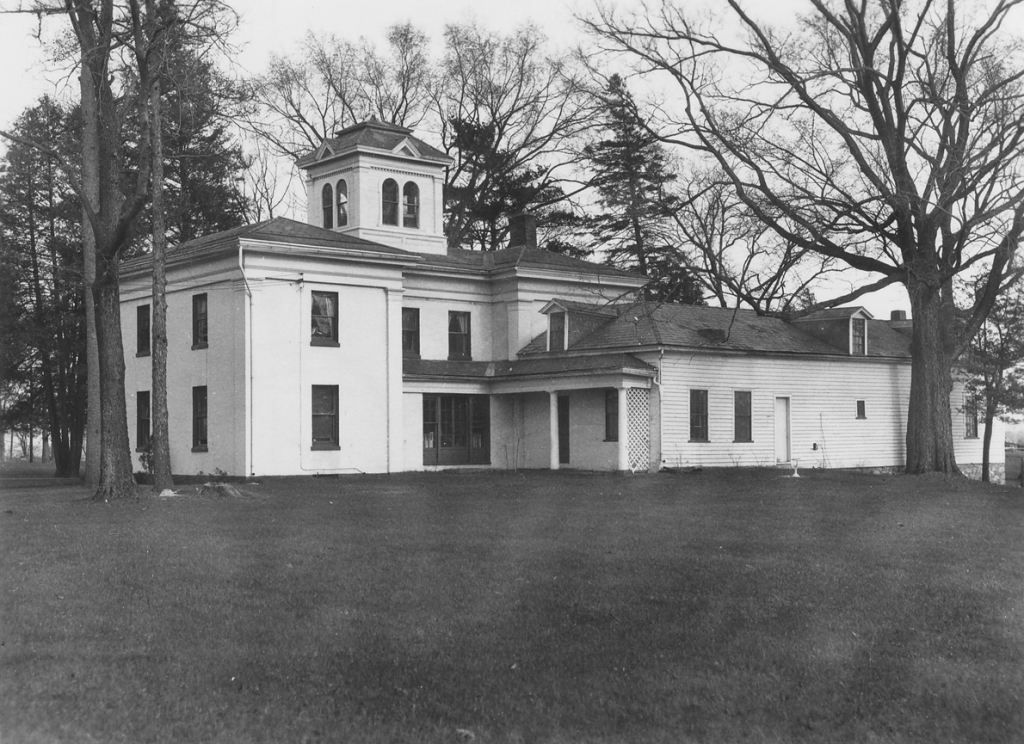 Prevel Hall on the campus of Saint Michael’s College.  Stoehr lived for many years in a single room behind the dark French doors on the ground floor. 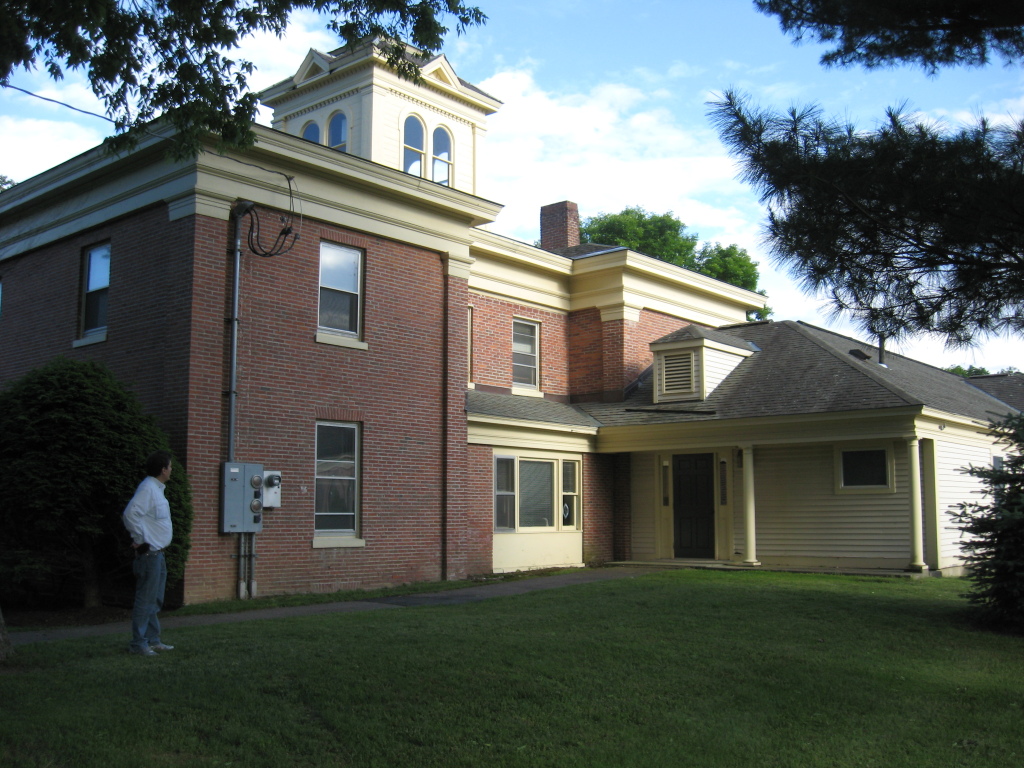 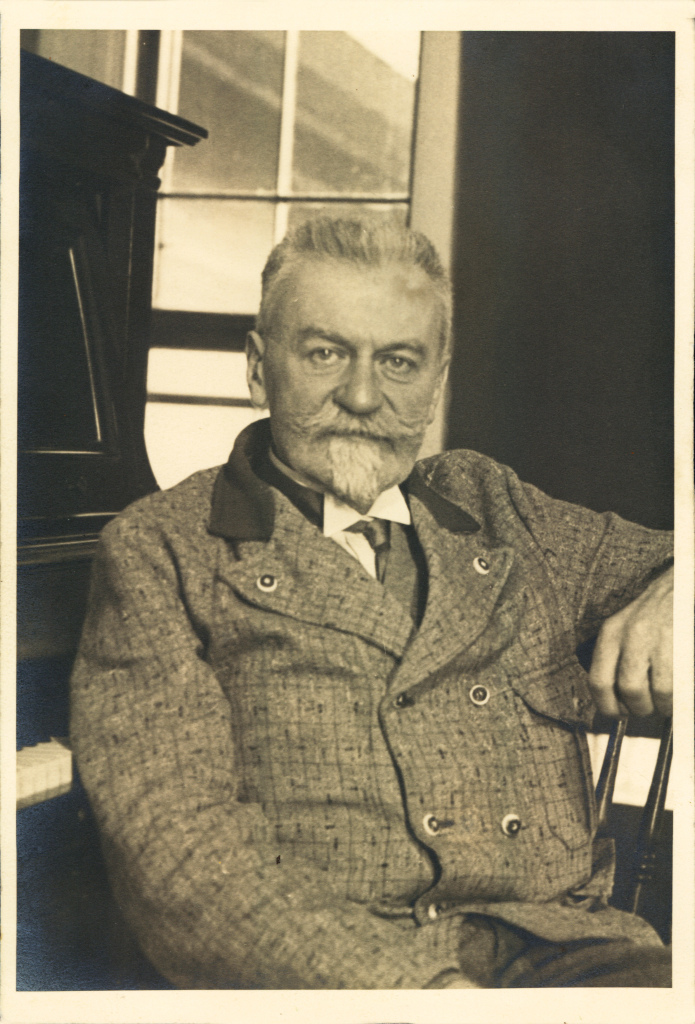 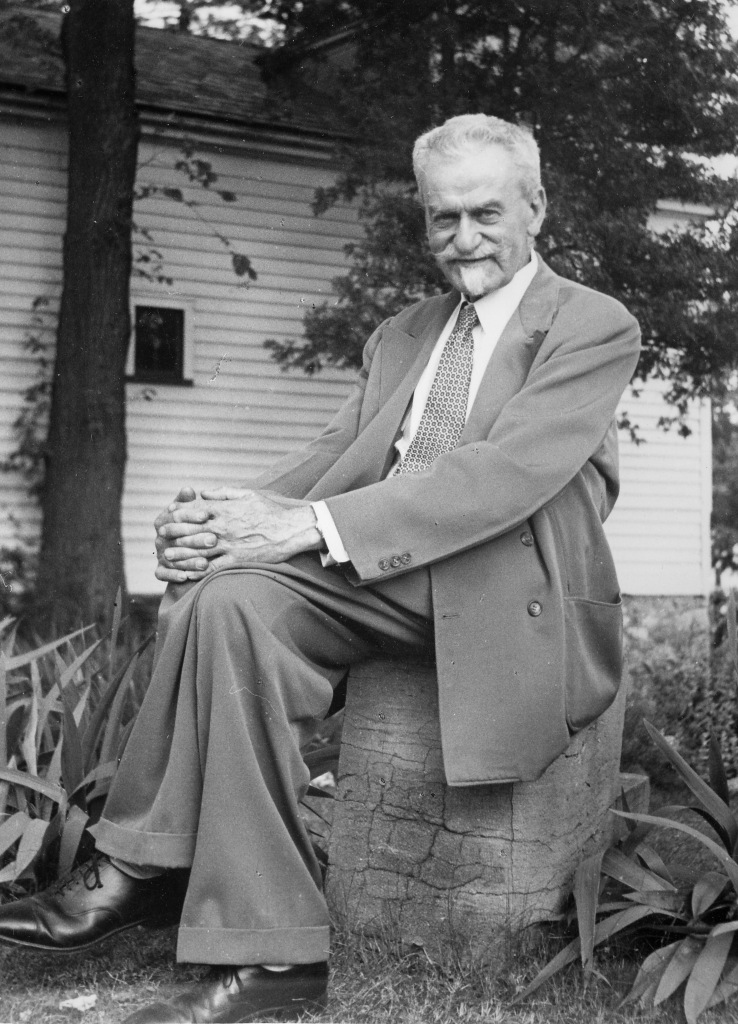 Richard Stoehr outside Prevel Hall after a concert, 24 July 1949.  Photo by Wilhelm Raab.