Sonata for Cello and Piano, Op. 49

The Cello Sonata was composed in 1915, while Stöhr was serving as a doctor in the Austrian Army and was published in 1919. Again, he mentions this work in the Diary Summary of 1915: “My colleagues, including the commandant of the hospital, were very nice to me. They all respected me as an artist and took my age into consideration and also my profession at the time. The hospital only took up three hours a day, so that I was able to continue instruction at the Academy and on top of that draw double salary. I spent a creatively rich and pleasant summer. A lot of well written lieder and also a Cello Sonata originated there.”

The Sonata is expansive and broadly conceived. It was written for Walter Kleinecke, solo-cellist with the Vienna State Opera and member of the Vienna Philharmonic, and his wife Risa. Hints of martial music may be detected in the first movement, reflecting the ongoing war. The second movement is a deeply felt statement about the world in which it was created. The third movement at times hearkens back to the more idyllic world of the Fantasy Pieces, but tinged with more melancholy. It is interesting to note that as with all of the Fantasy Pieces, all of the movements of the Sonata end softly. It took a mature composer, sure of his aesthetic, to completely eschew the grand forte ending that conventionally ends a work of such scale. 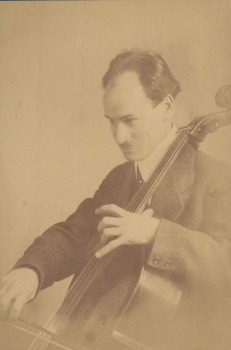 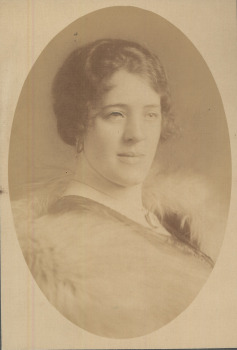